The objective of the MetalPAT-Interreg (2020-2022) project was to develop a low-cost computer application (MiCorr) to assist conservation professionals in the efficient, quick and non-invasive diagnosis of heritage metals.

This diagnosis is usually based on the visual observation of the forms of corrosion developed on the metals and on the knowledge and/or experience of each expert. The latter is not immune to an error of appreciation that may lead to inappropriate intervention. The only current alternative to consolidate the diagnosis is to resort to physico-chemical analyses to assess the extent of corrosion in the materials' core and its development on a microscopic scale. However, they are invasive and costly.

What is MiCorr all about?

A MiCorr user, observing an altered metal object with the naked eye (step 1, Fig. 1), first assigns a metal family to it using MiCorr's "By visual inspection" search engine (step 2, Fig. 1). The corrosion structures are then examined under a binocular microscope (step 3, Fig. 1) and digitally represented with MiCorr's "By stratigraphic representation" search engine, from the outermost strata to the residual metal (step 4, Fig. 1). Comparisons are then made with the digital stratigraphies in the system's database, and the best ranked are studied in more detail via the object sheets with which they are associated (step 5, Fig. 1). Additional analytical information, which would otherwise be inaccessible for non-invasive examination, is then available (step 6, Fig. 1). The MiCorr 'By keyword' search engine is used to refine the comparison process (step 7, Fig. 1), utimately allowing a better diagnosis of the conservation conditions of the metal artefact. 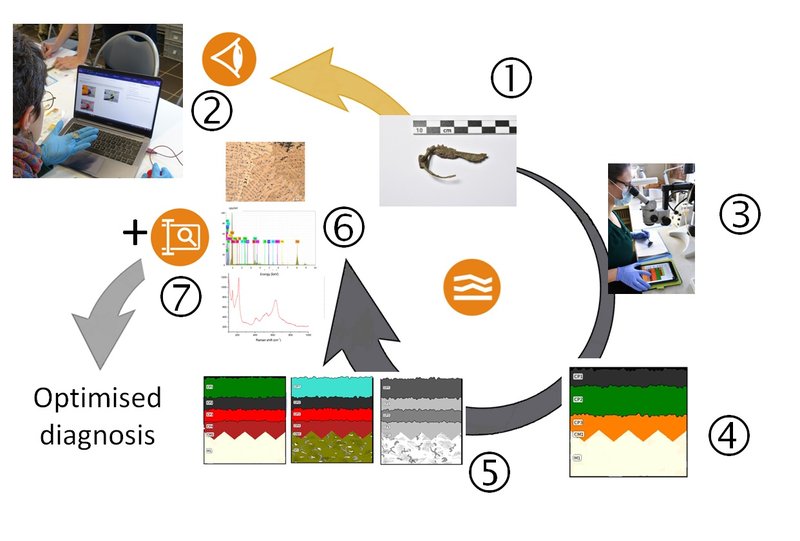 Fig. 1: The steps involved in using the MiCorr expert system.

In order to carry out this Interreg France-Switzerland project, it was necessary to pool cross-border expertise in the field of macroscopic description of corrosion forms, detailed study of microstructures and corrosion mechanisms, and computer management.

The research unit of Haute Ecole Arc Conservation-restauration (HE-Arc CR) in Neuchâtel, Switzerland, has been collecting and homogenising metallographic analysis data on Swiss historical and archaeological objects for several years in order to constitute a first reference database for heritage professionals confronted with questions of diagnosing the conservation conditions of metals found on Swiss territory. A catalogue of corrosion forms documented according to a standardised observation and analysis procedure was compiled. As this database did not allow professionals to simply establish correspondences between newly studied objects and collected corrosion forms, HE-Arc CR collaborated with the Management division of Haute Ecole Arc (HEG Arc) in Neuchâtel in order to automate the data correlation. A feasibility study was thus carried out and led to the creation of the MiCorr expert system.

The Laboratoire Métallurgies et Cultures (LMC-IRAMAT) of the CNRS (Centre National de Recherche Scientifique) of the University of Technology of Belfort-Montbéliard (UTBM) and its advanced characterization platform, the Laboratoire Archéomatériaux et Prévision de l’Altération (LAPA-NIMBE) of the Commissariat aux Energies Alternatives et à l'Energie Atomique (CEA) located on the Saclay plateau in Ile de France, have developed a methodology for the detailed investigation of corrosion forms, particularly those developed on ancient materials. This methodology is based on the use of multi-technique characterization protocols to describe the corrosion forms developed over the long term and from the nano to the  macro scale, thus creating a link with the observations made by HE-Arc CR and the group of end-users (see below).

End-users were essential to the development of MiCorr through an iterative approach, where the different functions of the application was tested in-situ. Their feedback made it possible to validate those functions that are deemed to be effective and/or to modify others in order to improve the relevance and efficiency of the application. Furthermore, they contributed to the enrichment of the database. 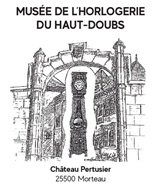 The MetalPAT project was supported by the European cross-border cooperation programme Interreg France-Switzerland 2014-2020 and received a European Regional Development Fund (ERDF) grant of 186,599€.

The project was also supported by the following Swiss cantons: Bern, Jura, Neuchâtel, Valais and Vaud. 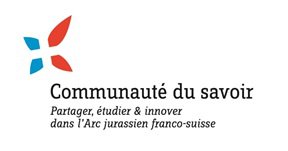