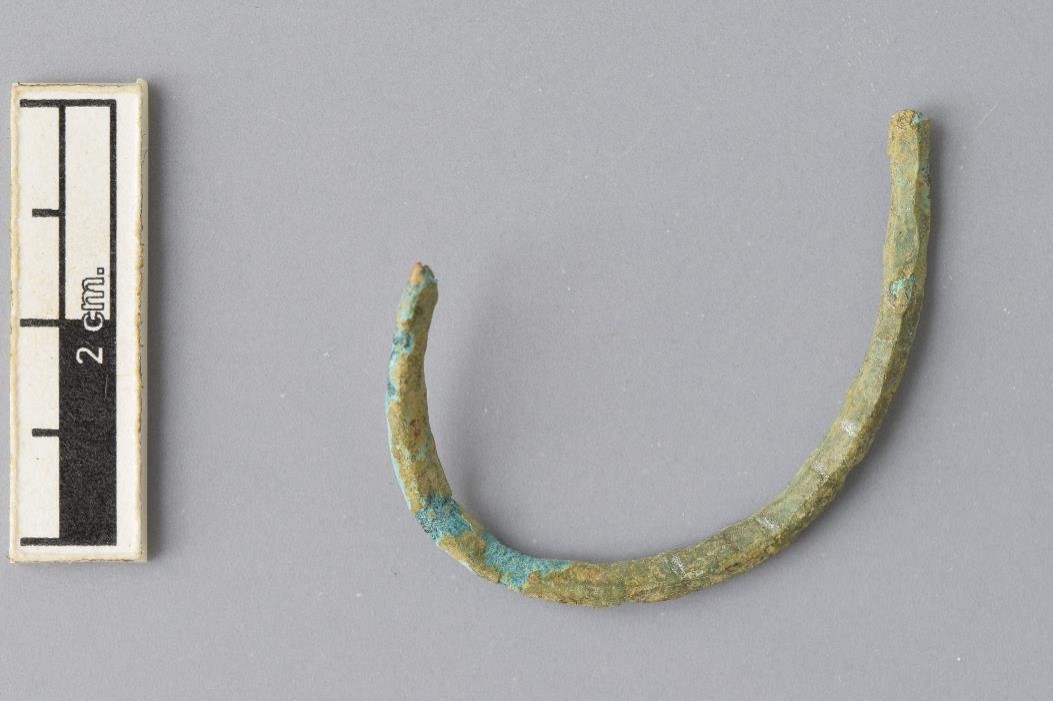 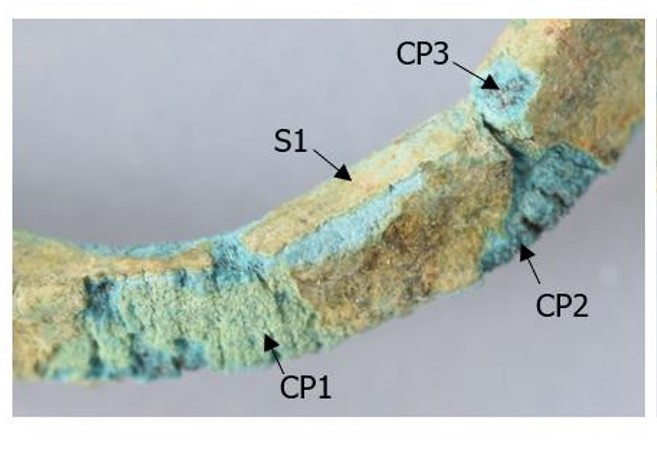 Fig. 5: Stratigraphic representation of the corrosion structure of the bracelet observed macroscopically under binocular microscope using the MiCorr application with reference to Fig. 4. The characteristics of the strata are only accessible by clicking on the drawing that redirects you to the search tool by stratigraphy representation, Credit HE-Arc CR, N.Gutknecht.
Sample(s)

Table 2: Chemical composition of the surface of the bracelet at four representative points shown in Fig.2. Method of analysis: XRF. The results are rounded up to the nearest whole number.

EDX analysis (Table 3) of the residual metal on cross-section indicates that it is a low tin bronze (7-8 mass% Sn) with a low percentage of Pb (0.5 mass%).

Table 3: Chemical composition (mass %) of the alloy over a general area of analysis obtained by SEM-EDX. 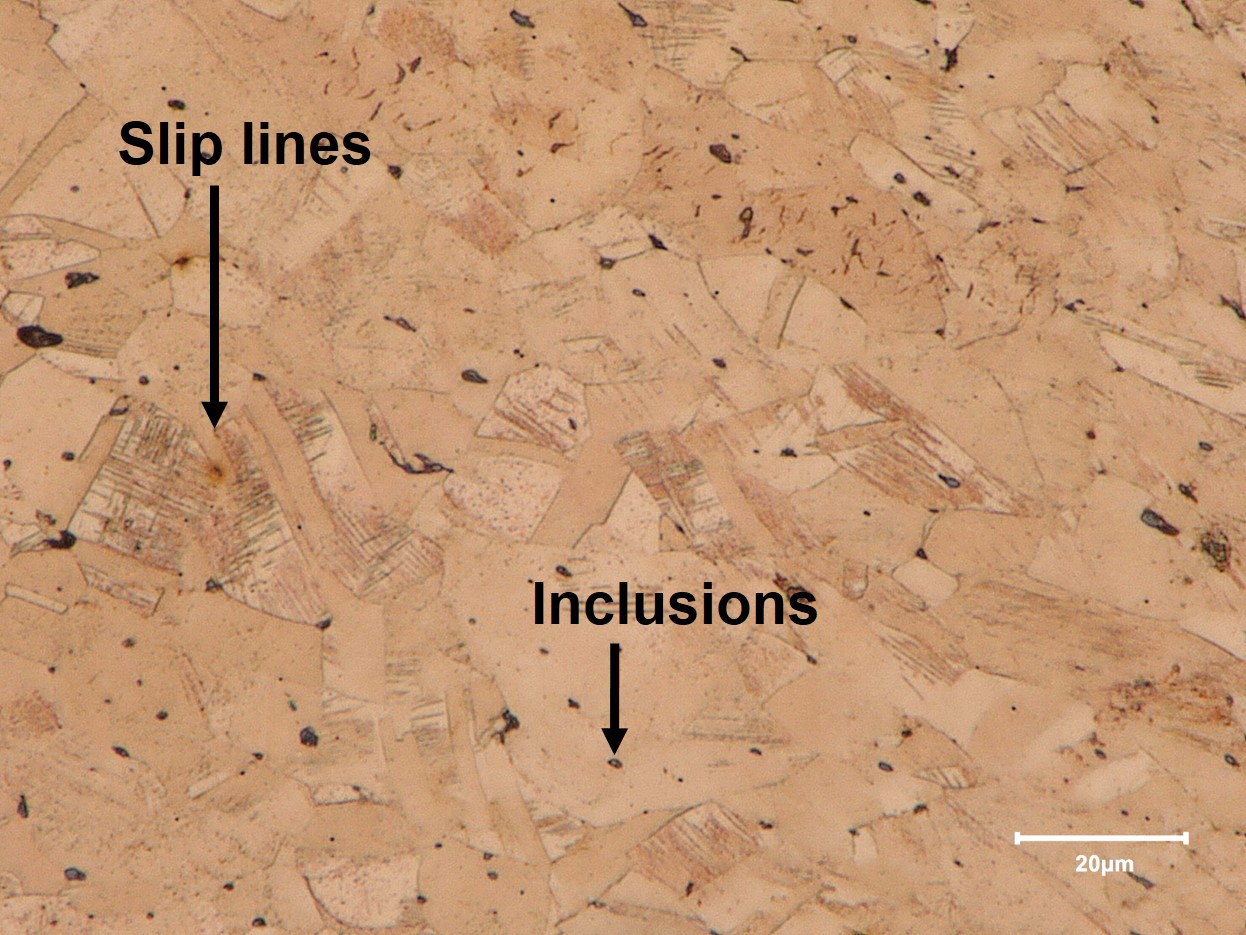 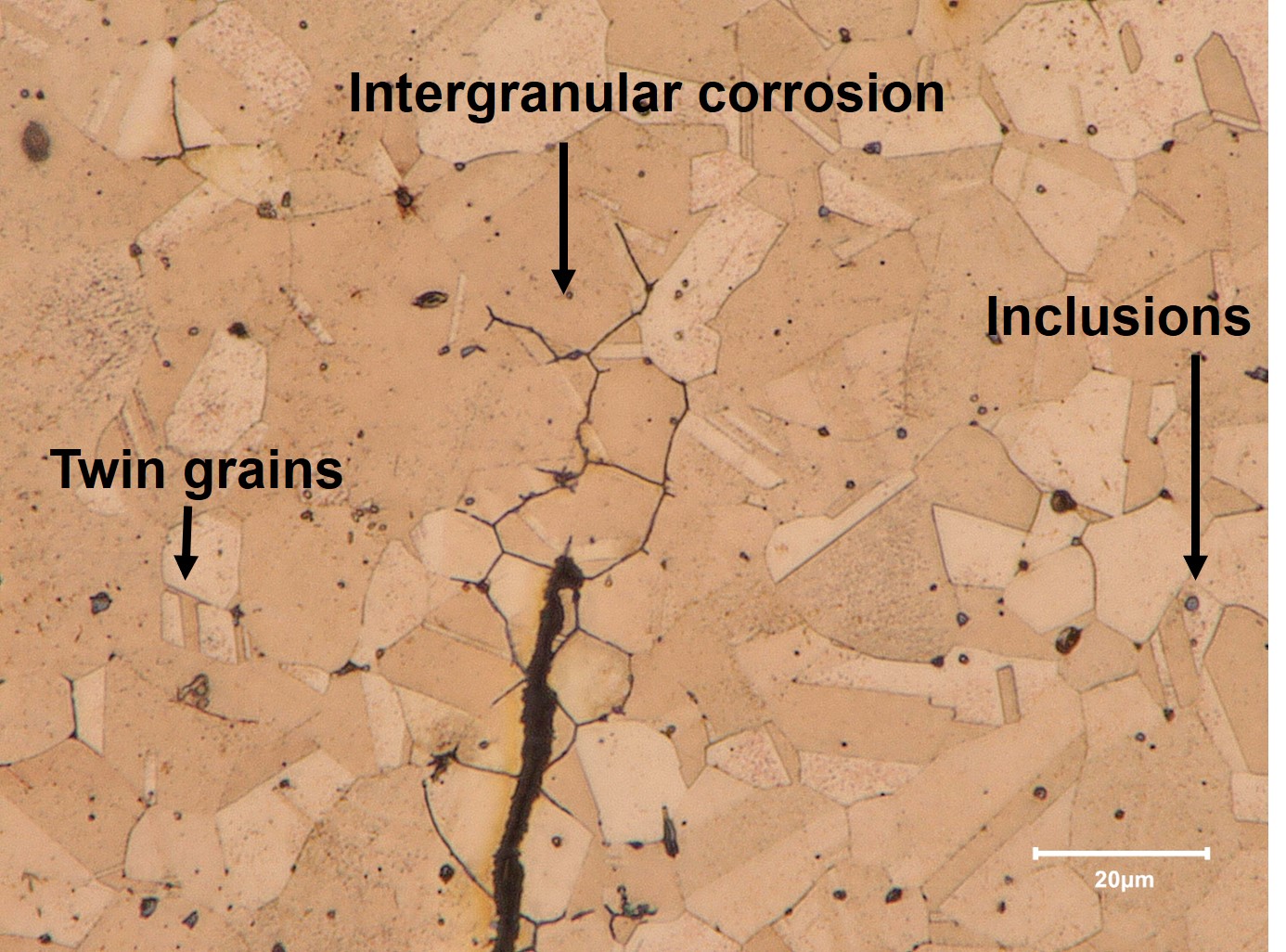 Table 4: Chemical composition (mass%) of the corrosion layers over a general area of analysis in cross-section obtained by SEM-EDX. 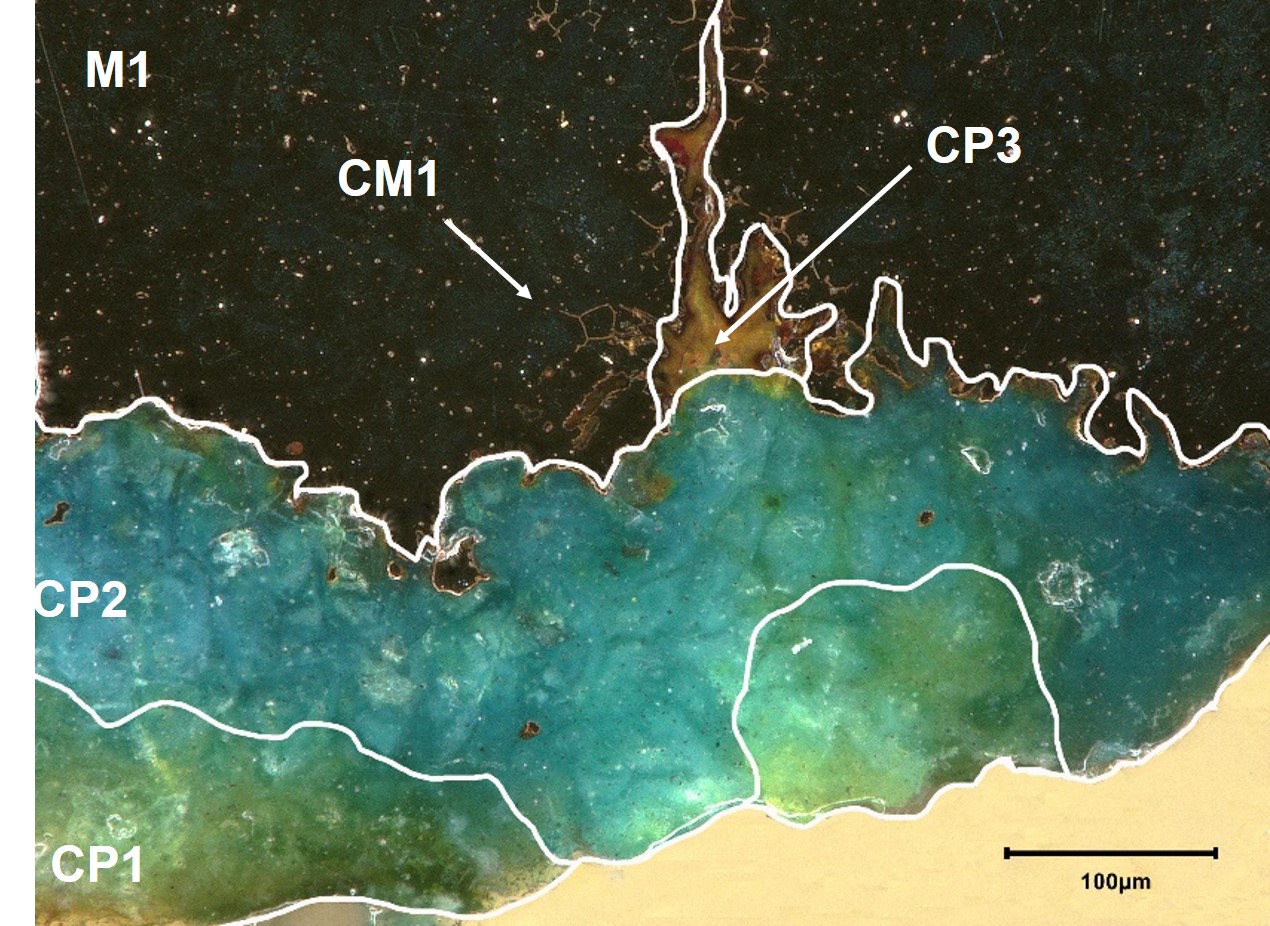 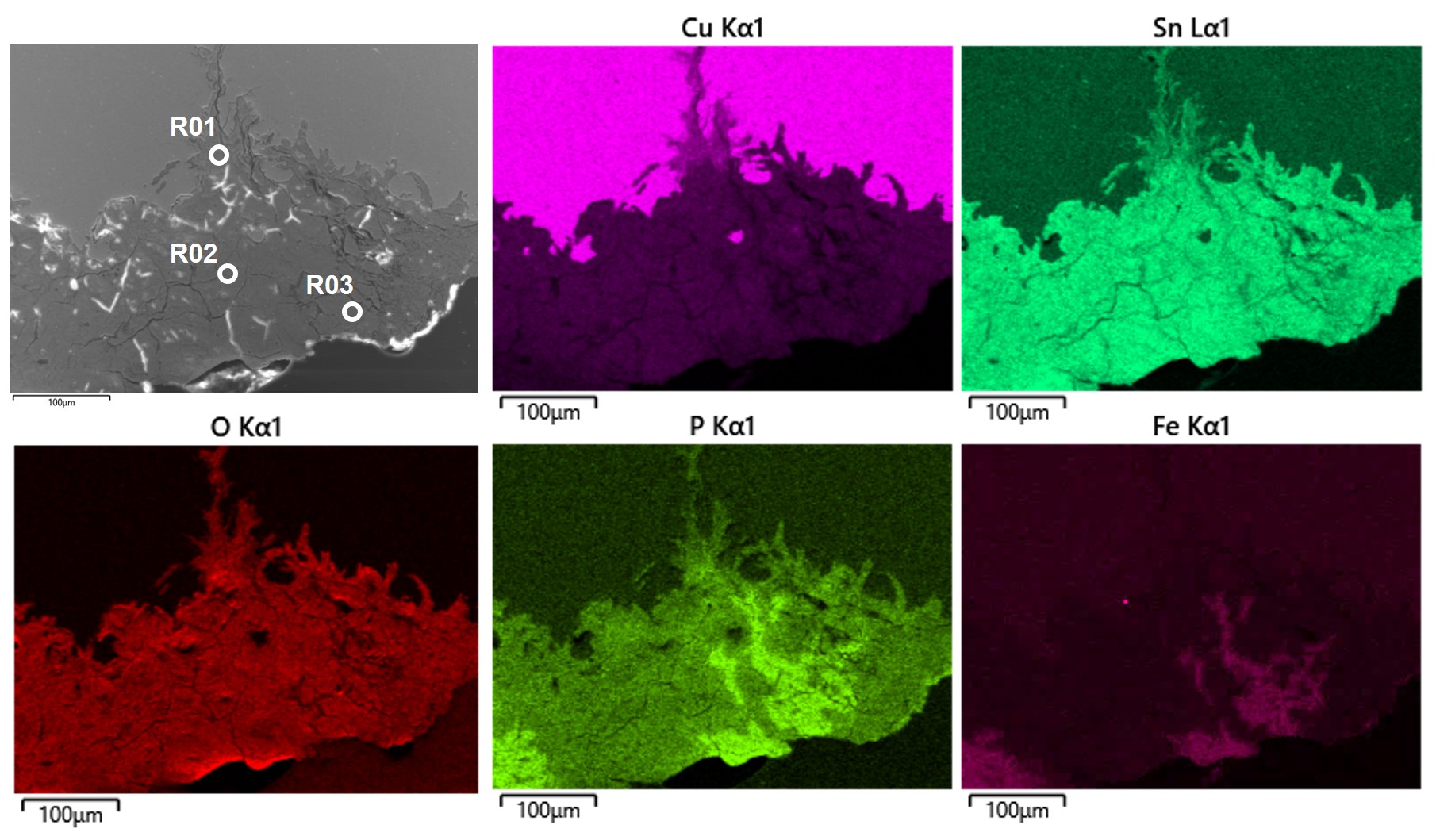 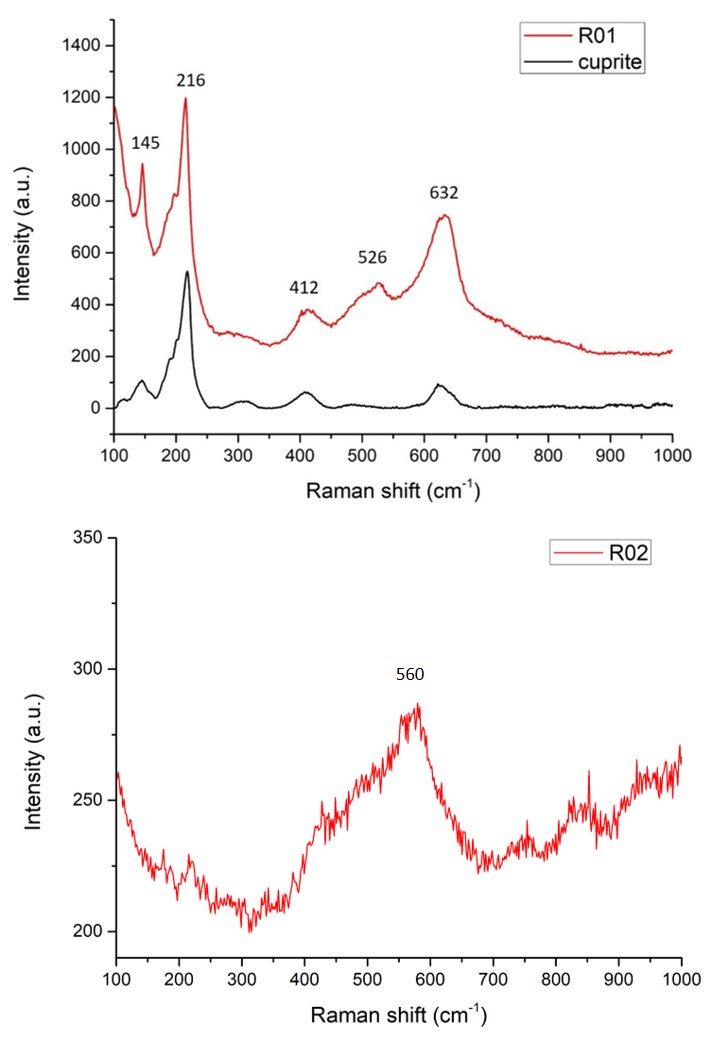 Fig. 13: Stratigraphic representation of the sample of bracelet observed in cross-section under dark field using the MiCorr application. The characteristics of the strata are only accessible by clicking on the drawing that redirects you to the search tool by stratigraphy representation. This representation was build according to Fig. 10, Credit LMC-CNRS, V.Valbi.
Synthesis of the binocular / cross-section examination of the corrosion structure 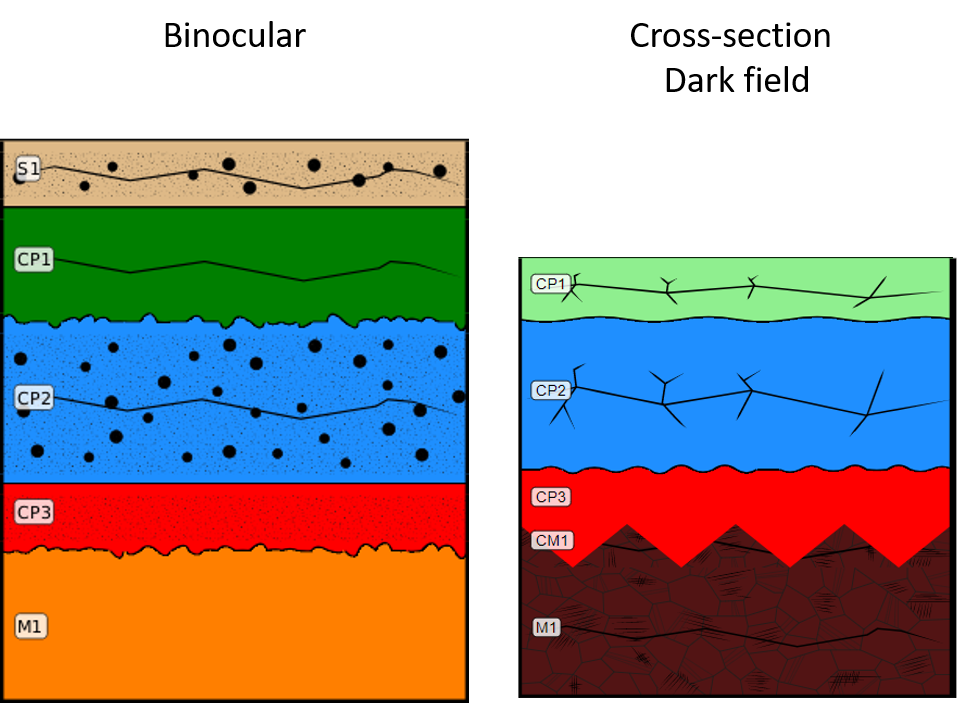