Votive figure of a bat IVb4168 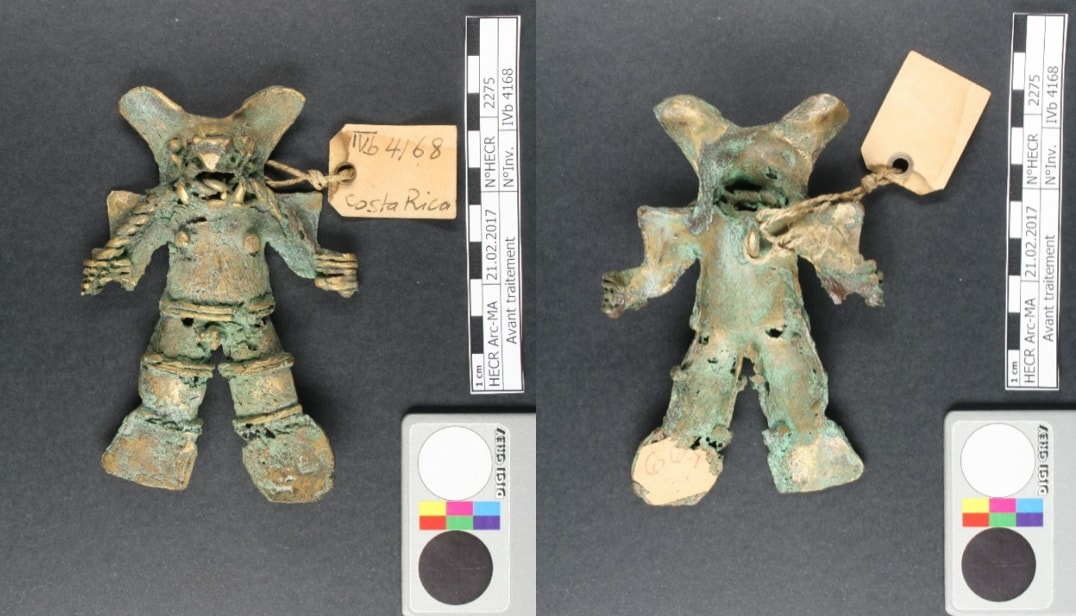 Fig. 1: Votive figure of a bat consisting of a Cu-alloy, front and back view,

The object represents a bat-like figure holding and chewing a rope (Fig. 1). The copper alloy was most likely cast using the lost wax process. There are remains of a surface gilding. The object has a red-brown adherent layer where the gold has flaked off with a heterogenous green and white loosely bound layer on top.

The schematic representation below gives an overview of the corrosion layers encountered on the object from visual macroscopic observation.

Fig. 3: Stratigraphic representation of the artefact in cross-section by macroscopic observation, 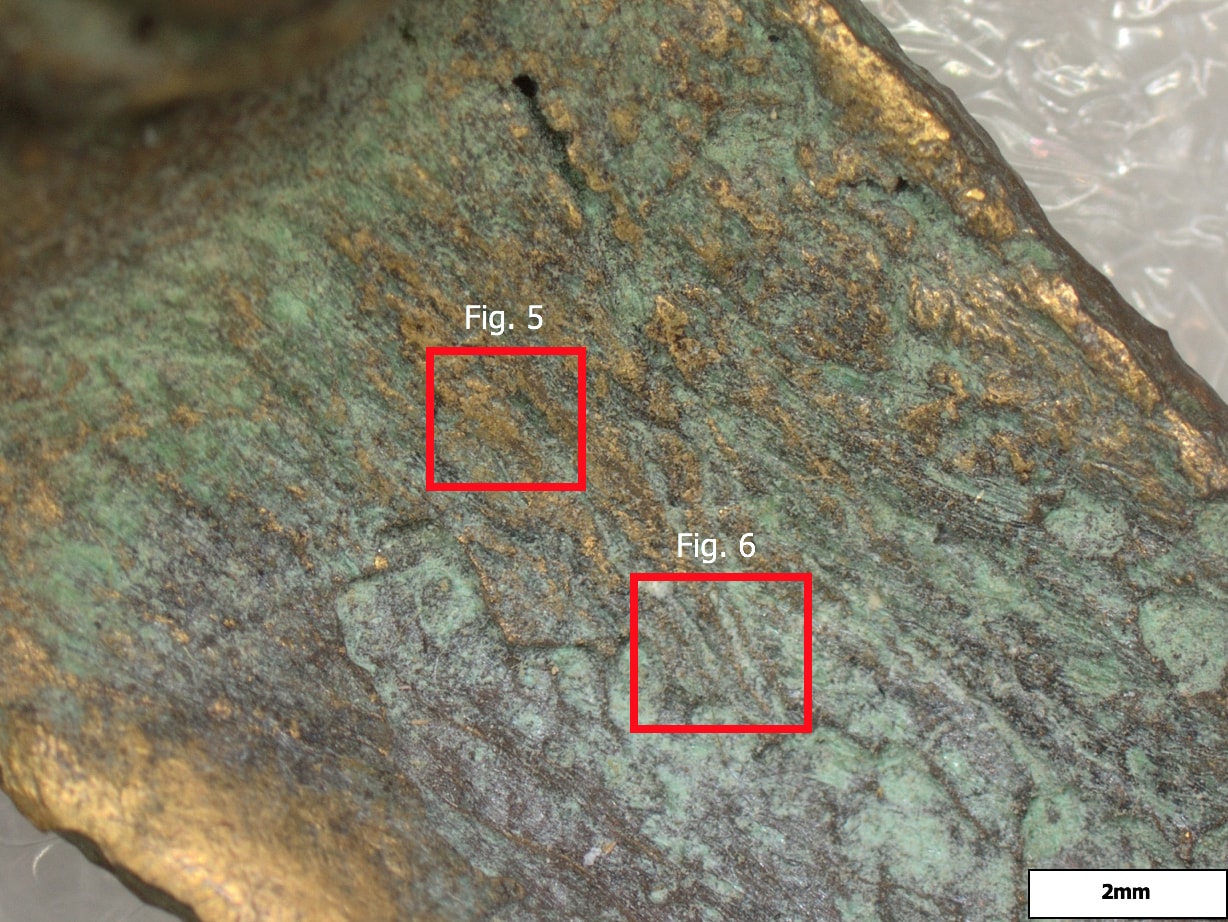 Fig. 4: Location of the areas used to build the MiCorr stratigraphies of figures 5 and 6,

No sample from the metal was cut. Only a sample of the green corrosion product was taken for FTIR analysis (Fig. 2).

The metal is a gilded brass (Table 1) containing traces of Fe and Pb. Brass was not used by the pre-Columbian metalsmiths (Scott, D. (2000) and Hosler, D. (1994)) who worked with copper, arsenic copper or bronze. If ancient, the only possibility would be the use of brass imported by the Spanish conquistadors. Until 1500 the manufacture of brass with more than 28% zinc was not feasible (Craddock, P. (2009) p. 148). As regards pre-Columbian surface enriching technology, the following gilding techniques can be expected (Scott, D. (2000)):

- depletion of copper on a copper/gold alloy (tumbaga)

Table 1: Chemical composition of the metal. Method of analysis: hand held XRF, mode precious metal, 60s. 1 and 2 were done in the chamber of the XRF but not 3, 4 and 5, credit MiCorr_HE-Arc CR, C.Degrigny.

The metal seems to have been heavily attacked (acid dissolution). There are several perforations on the lower part of the object, and where the gold layer is absent the surface is unevenly pitted by corrosion (Figs. 1, 2 and 7). The submetallic core is not visible from the surface.

There are two corrosion products (Figs. 7, 8 and 9). The red one (CP2) has a submetallic brightness and is opaque, non-magnetic, compact, hard and adherent. It is very thin (less than a few microns thick) and only appears where the gold layer has been lost. The EDX spectrum (Fig. 10) shows that it is a Cu- and O rich product, probably cuprite (Cu2O).

The light green to white corrosion product (CP1) has a waxy consistency and is thin, translucent, non-magnetic, powdery and very soft. It is very loosely bound. It is distributed on the whole object (front and back) as disparate clumps. It is mainly located on the cavities and irregularities of the surface. Its FTIR analysis (ATR mode) (Fig. 11) was performed on green and white areas of CP1. The two compounds have similar spectra and were identified as copper nitrate (Fig. 11b). 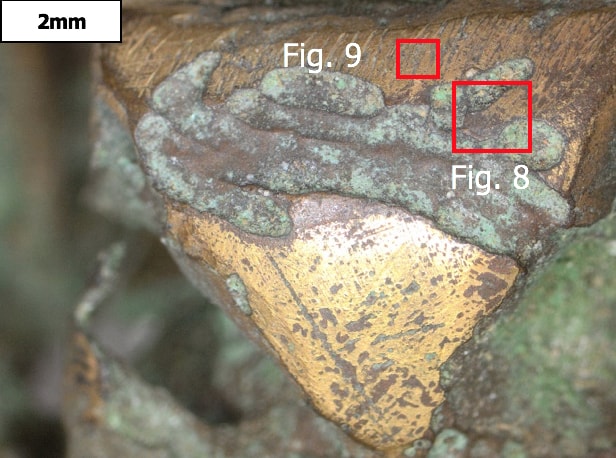 Fig. 7: Binocular image of the metal showing details of Figs. 8 and 9,

Figs. 8 and 9: SEM images of the metal on the nose of the object as indicated on Fig. 2. The blue point represents the area for the EDS point analysis (Fig. 10), 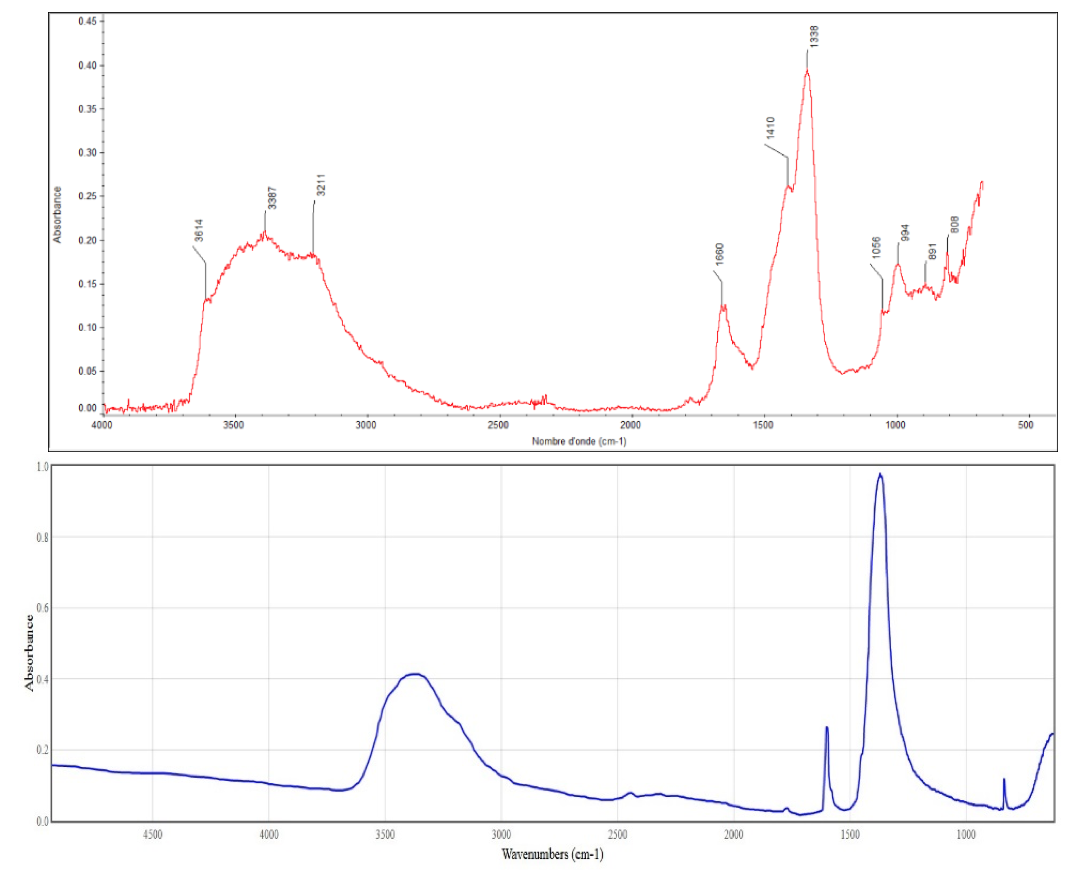 For a long time the only brass used in the Americas was imported from Europe after the Spanish reached its shores in 1492. Pre-Columbian metalsmiths only produced copper, arsenic copper, bronze and copper-silver-gold alloys (tumbaga) (Hosler, D. (1994). p. 171). Brass with a zinc content superior to 28% (as is the case here) is an alloy that could only be achieved from 1500 and onwards (Cradock, 2009, p.148). We can then rule out that the artefact was made from early recycled European brass.

FTIR analysis of the green/white corrosion product suggests that it is a copper nitrate, a highly water soluble corrosion product that cannot be found in an archaeological context. However, it has been recorded on artificially patinated copper alloys (Scott, D. (2000) p. 250-251 ; Craddock, P. (2009) p. 365).

The dissolution of the metal and the subsequent formation of the patina is most likely the result of a forced attack with concentrated nitric acid. The holes and pits in the metal are unnatural for a natural corrosion process which would produce a stratified, adherent and thick corrosion crust (Craddock, P. (2009) p. 349-351). The copper nitrates could have formed over time from residual acidic solution that was left on the surface.

The lack of an archaeological context, the modern alloy composition and the presence of copper nitrates on the unnaturally pitted surface suggest the object being a forgery made in modern times.

2. Hosler, D. (1994). The sounds and colors of power – the sacred metallurgical technology of ancient west mexico. Massachusetts Institute of technology.