Fragment of a bed structure 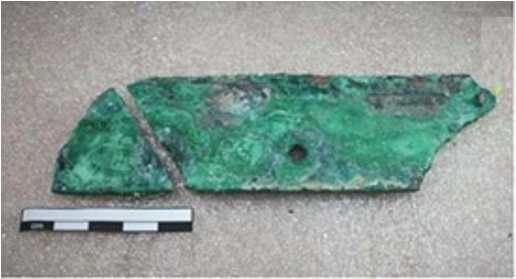 Second half of the 2nd Century AD 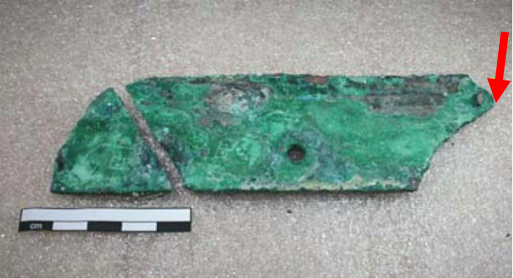 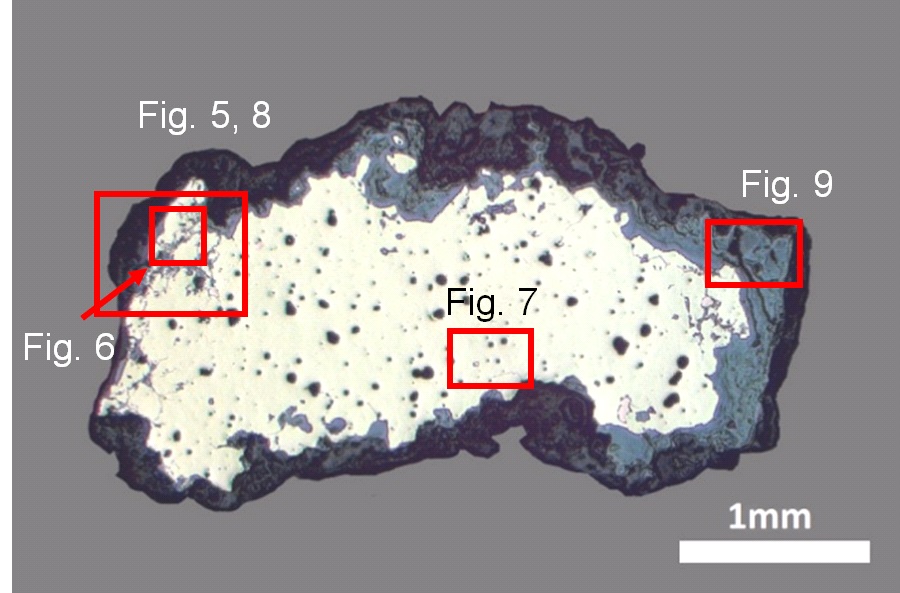 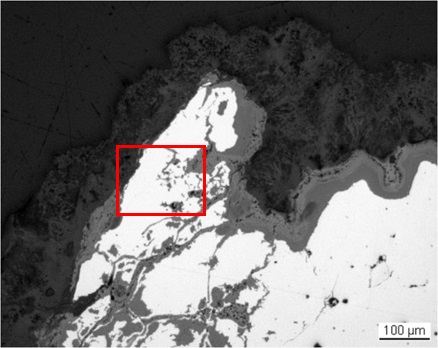 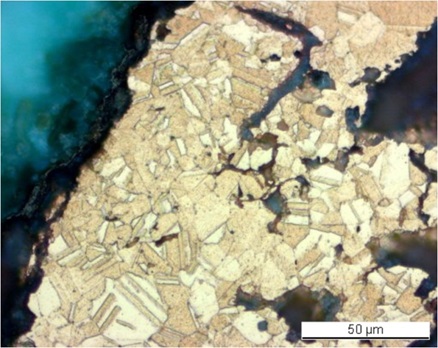 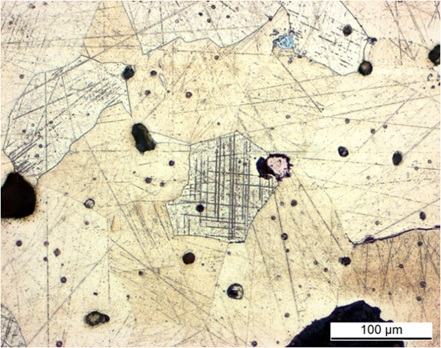 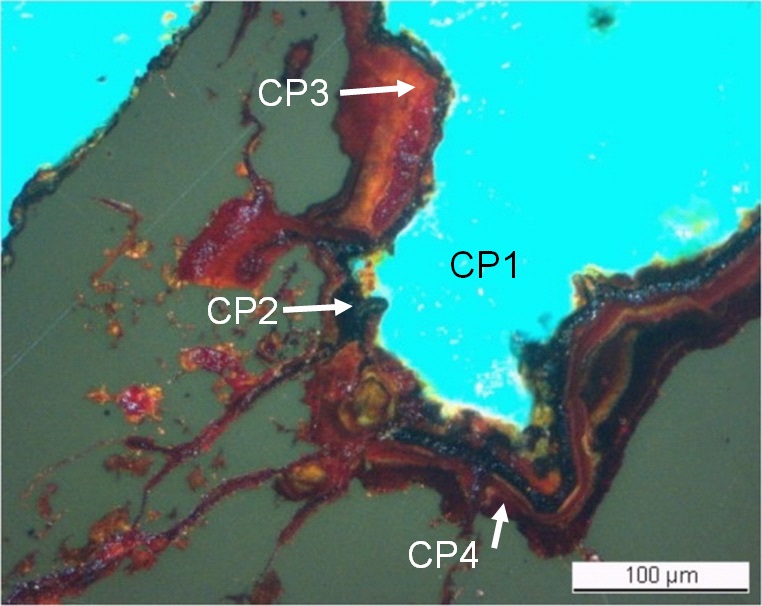 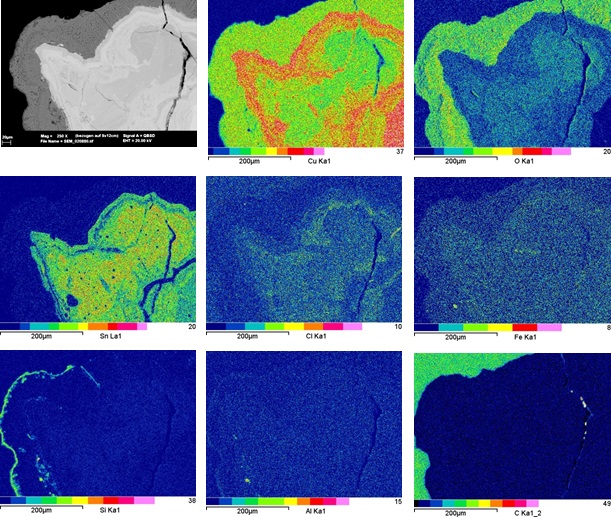 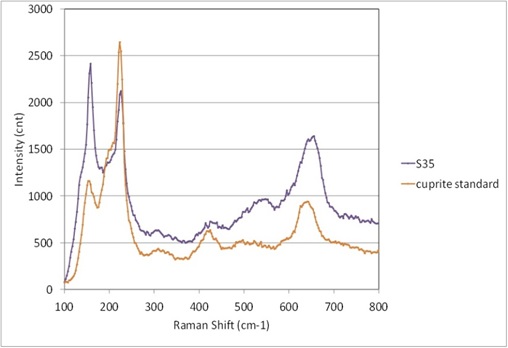 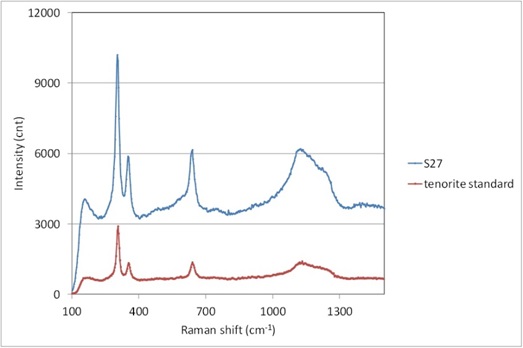 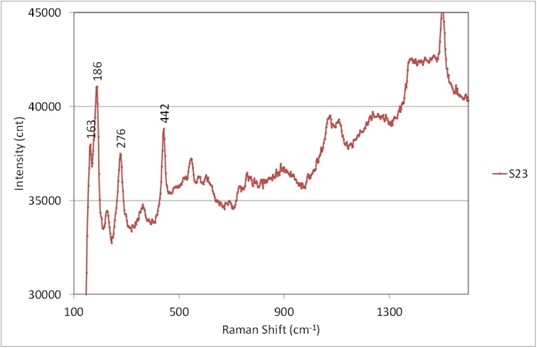